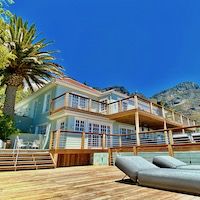 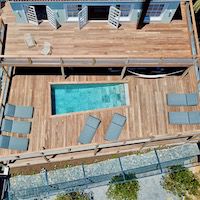 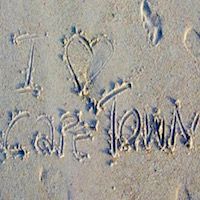 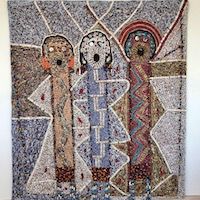 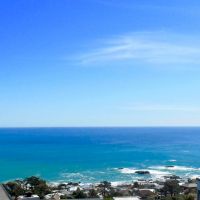 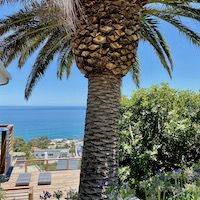 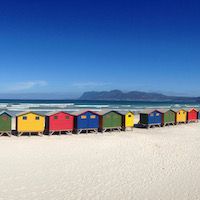 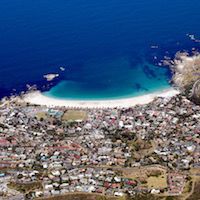 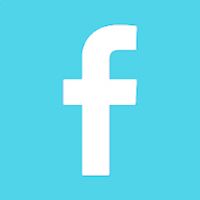 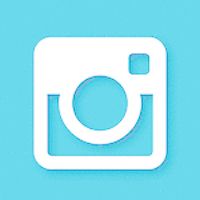 About us and Camps Bay Holiday Homes

The owners of la Baia Camps Bay villa are based in the Netherlands. Lars is Dutch and Pippa was born in South Africa. It has been a dream of Pippa for many years to buy a property in Camps Bay and create a spectacular holiday accommodation Cape Town, South Africa..

We have been looking for a property to buy one of the luxury Cape Town villas in Camps Bay for over two years and found this beautiful villa in April of 2016 and purchased in August of 2016.  We were totally in awe when we walked in and saw the view!   It is difficult to describe how amazing the setting is of La Baia and how spectular the views are of this Camps Bay villa.   The views are 360 degrees stretching as far as Lions Head, across Camps Bay and all the way to Llandudno and then as if that’s not enough, from behind it looks out on the majestic Twelve Apostles.

We were also enchanted by the beach house feel of the villa and when rennovating it, maintained this style and only enhanced it and added modern amenities. It is well located and is a 5 minute drive down to the Camps Bay boulevard and about 15 minutes to down town Cape Town. There is also a bus station in walking distance from the villa which will bring you to Camps Bay and Cape Town centre. 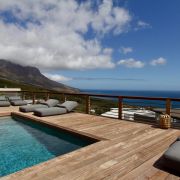 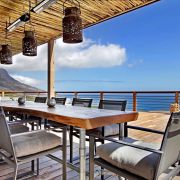 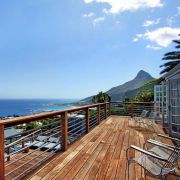 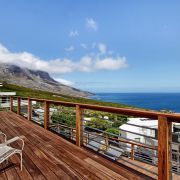 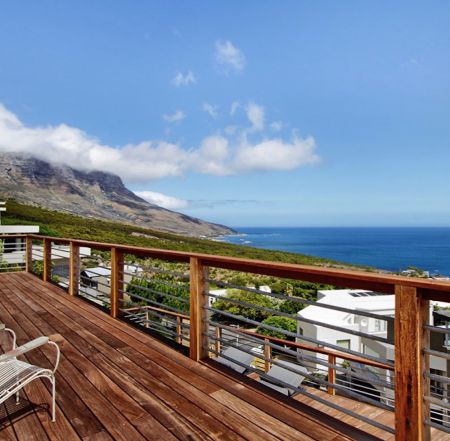 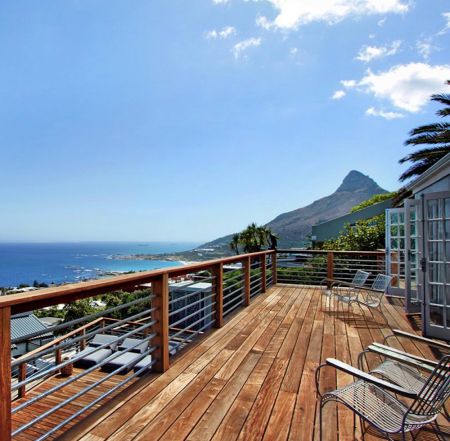 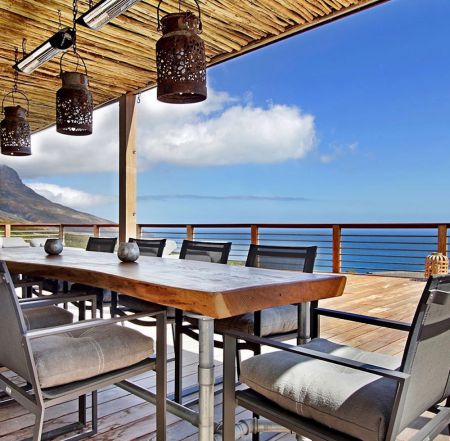 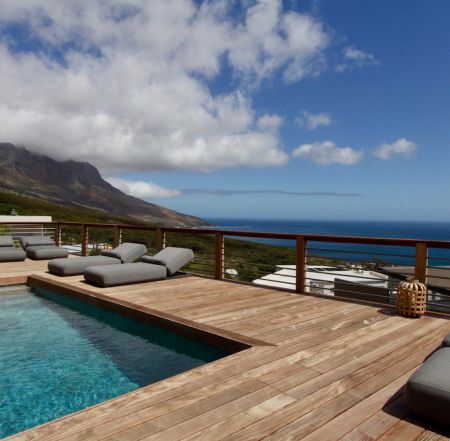